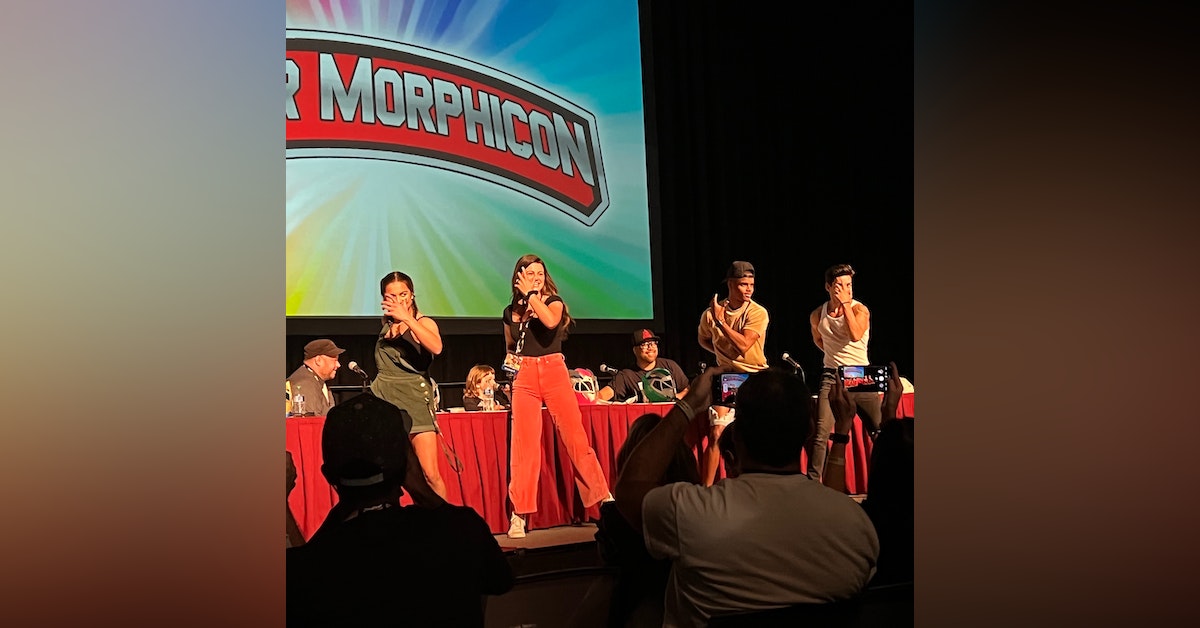 Hasbro stole Power Morphicon's (Dino) thunder! In a tweet posted (accidentally??) 12 hours before the Dino Fury panel at Power Morphicon, we learned that the next season's title would indeed be Cosmic Fury and that, in a move not seen since the MMPR days, the whole cast would be coming back for a third season. But aside from the returning cast and crew, we learned little else in one of the strangest cast reveals ever done at a PMC.

Please excuse the sound quality. Tyler did not pack his microphone and literally recorded his end of the show using his AirPods on the floor of PMC.

Also mentioned in this episode:

Support this podcast at — https://redcircle.com/rangercast/donations

Here are some great episodes to start with. 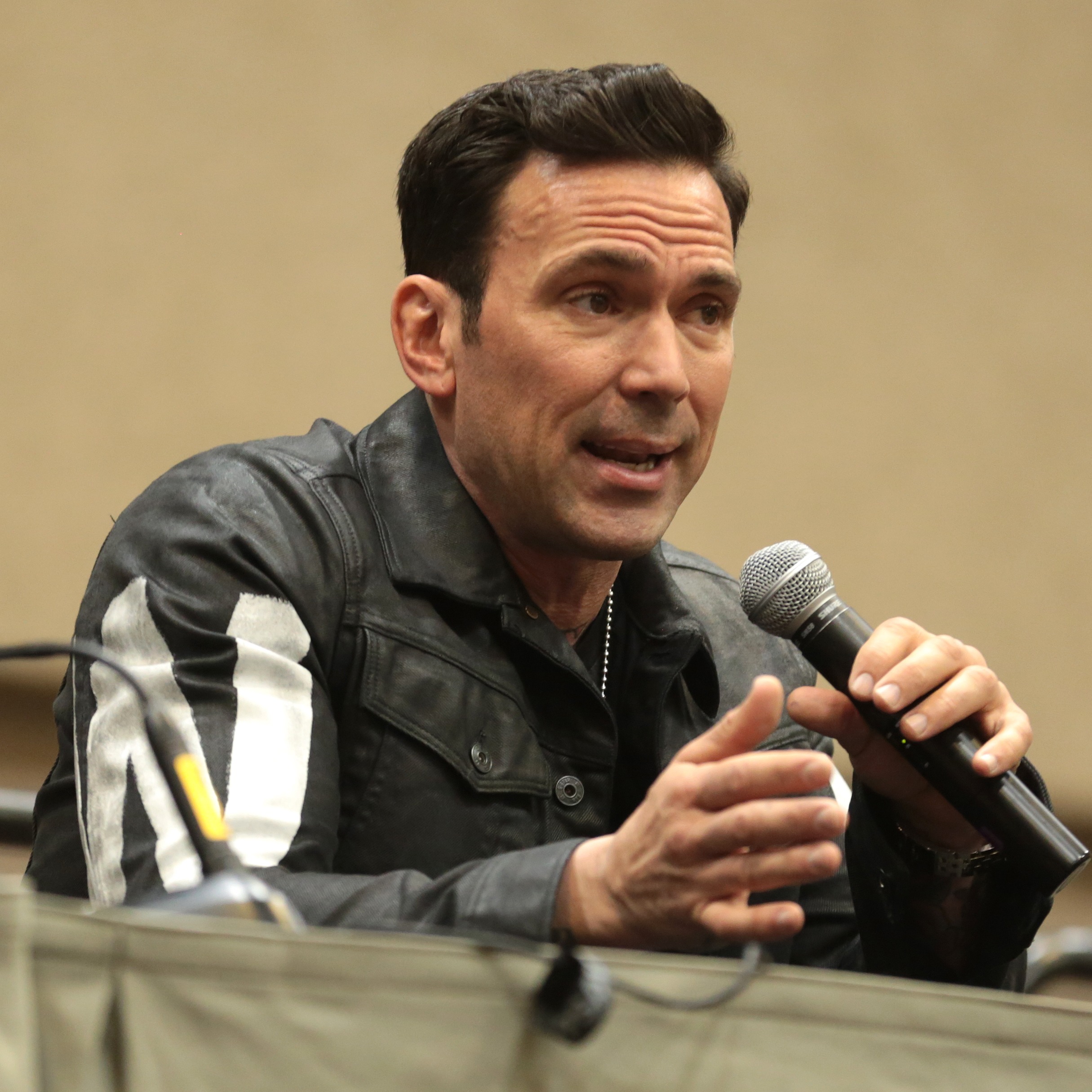 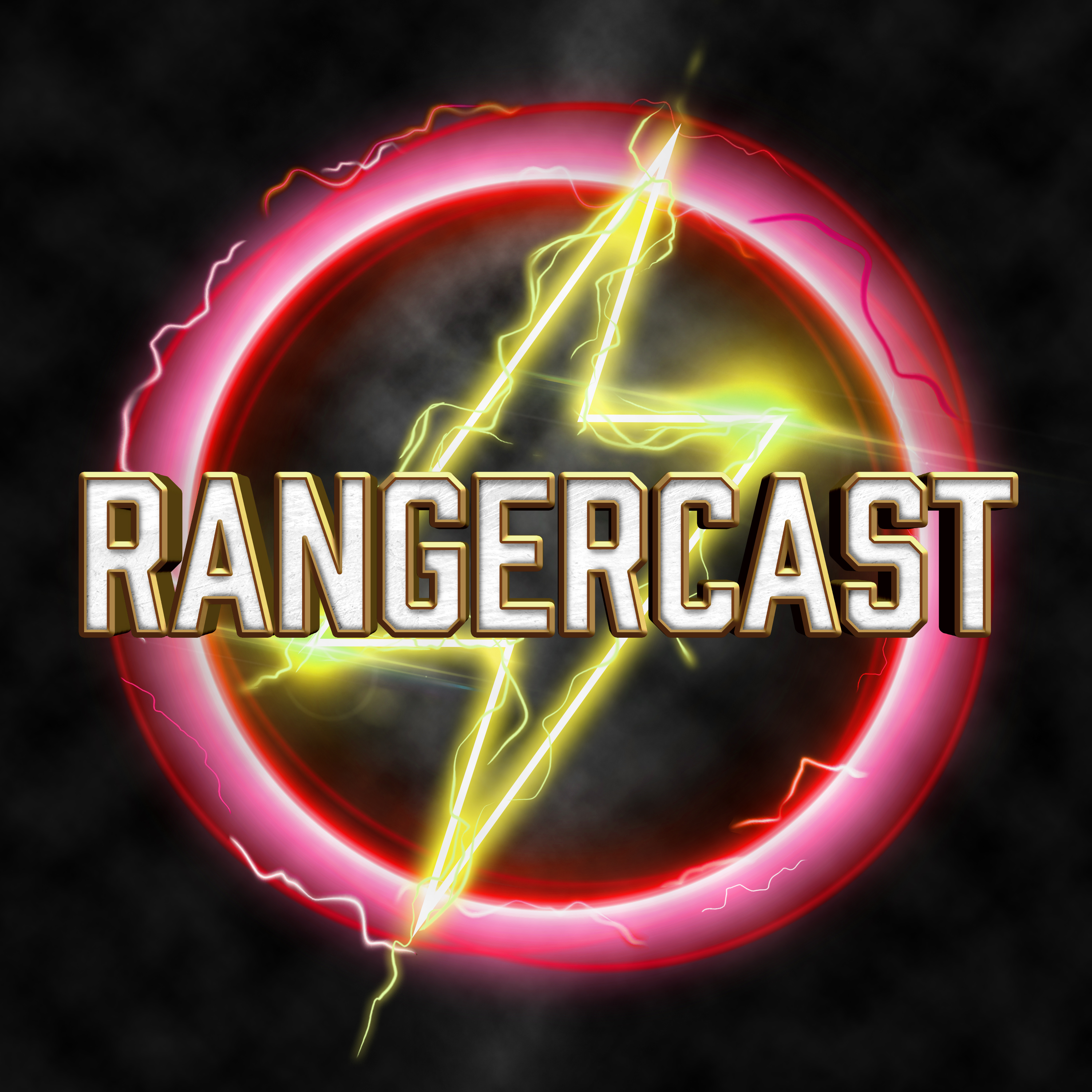