Where are the old episodes?

A question I get asked now and then is what happened to the old episodes of Rangercast? I once guested on Ranger Command Power Hour and Eric Berry asked me if I knew where the old opening and ending theme got off to. At the time, I thought they were lost. I ended up finding them in my email, as attachments I once sent to Shamus Kelley, then a Rangercast regular who did some video for the show. The rest got lost when I accidentally wiped the hard drive on which they lived while plugging it into my Xbox 360. It wasn't one of my finest moments. And that's one of the reasons I didn't bring back Rangercast for so long. I would have had to start from scratch. Promos, music, effects, gone.

I later did come across some of the old episodes encased in amber, figuratively speaking. But not many of them and, to be honest, the ones that predated those were kind of rough. There were jokes made that I and my co-hosts at the time are not proud of today. It's for that reason that we are not making those episodes available here. 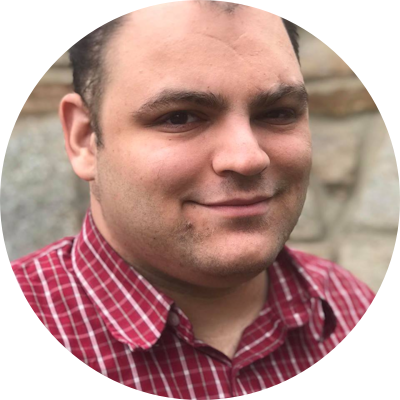 Tyler (he/him) started Rangercast as a high school senior in 2005, assembling a crew of longtime fans from across the country, interviewing cast and crew from the show and covering conventions. Tyler went on to go into journalism professionally. His work has appeared on Patch.com and in The Baltimore Sun. He now works in media relations for a large Maryland hospital system. He is best known in the fandom as RitoRevolto and moderates r/PowerRangers under the username u/aresef. 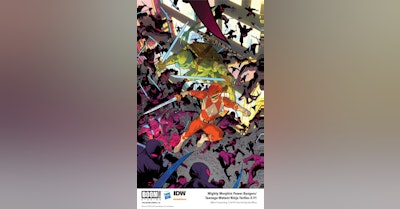 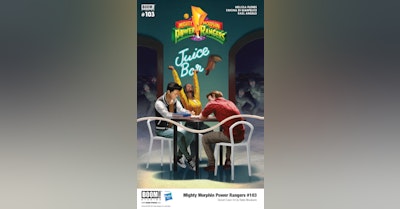